September 1st marks Alopecia Awareness Month – AND the first day we welcomed Natasha back to the Gas Angel family, after 5 long lockdown months.

Natasha Lachs, 36, of Northumberland, recently appeared on BBC Breakfast sharing her experiences of alopecia – something Natasha has lived with since she was just five years old.

Natasha said: “I was just little when I first started seeing patches of hair loss. For years, though, I was able to cover it up with my long hair, and the hair loss started slowing down between the ages of 15 and 21.

“However, when I turned 21, and I was working in entertainment at a busy holiday park, I lost all my hair very quickly. I was devastated – not least because my role left me feeling quite exposed, as I was entertaining the families that stayed at the park. I became incredibly depressed and ended up leaving the job that I once loved.”

According to the charity, Alopecia UK, there are many different types of alopecia, but in Natasha’s case, her experience was likely the result of an autoimmune disorder. She said: “Alopecia Universalis (AU) is a condition characterised by the complete loss of hair on the scalp and body, including eyelashes and eyebrows. It’s an autoimmune condition in which the person’s immune system mistakenly attacks the hair follicles.”

Natasha believes that stress can impact on her hair loss and, as a result, has seen new growth appearing and disappearing – particularly this year due to the impact and pressures of lockdown.

Natasha missed out on the Government’s Coronavirus Job Retention Scheme due to her employment being relatively new, sadly meaning her employer, Newcastle boiler cover company, Gas Angel, was unable to furlough Natasha alongside other team members and she was forced to look for temporary employment. During this time, however, Gas Angel’s director, Amy Mooney, kept in touch with Natasha with the aim of making her role active again as soon as the business started to pick back up. 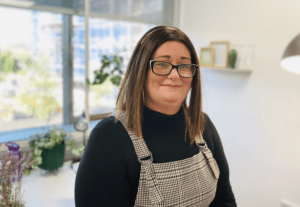 Amy said: “Natasha is so well suited to a customer care role, where she’s been helping families who are feeling anxious because they have no heating or hot water. Having been with us just five weeks first time around, we received many emails of thanks from customers praising her for the kindness and support she gave.

“It was heart-breaking when we had to make her redundant, but I’m so so glad that we’re finally in a position to take her back on. She’s got such a positive can-do attitude, bags of compassion, and customers absolutely love her!”

Natasha said: “Lockdown and the uncertainty around it has been tough – I think this impacted my hair because when I was out of work, all the little bits of re-growth I had fell out. But since finding temporary work and then having my role at Gas Angel reinstated, I’ve noticed new growth. Unfortunately, that new growth has also appeared on my legs too which I wasn’t overly excited about!

“With alopecia, however, you never know when you’ll suddenly lose your new growth again so the anxiety and ups and downs can be pretty intense.”

To manage her anxiety, Natasha uses breathing exercises and journaling, and is also part of a regional alopecia peer support group. She said: “Being able to turn up to work and be yourself, being able to speak to people who really get it, and speaking out to raise awareness are all cathartic in their own right.

I’d urge anybody who is just starting to experience symptoms of alopecia to speak to their GP, to look for peer support groups on social media and to remember, there is life after hair loss.” 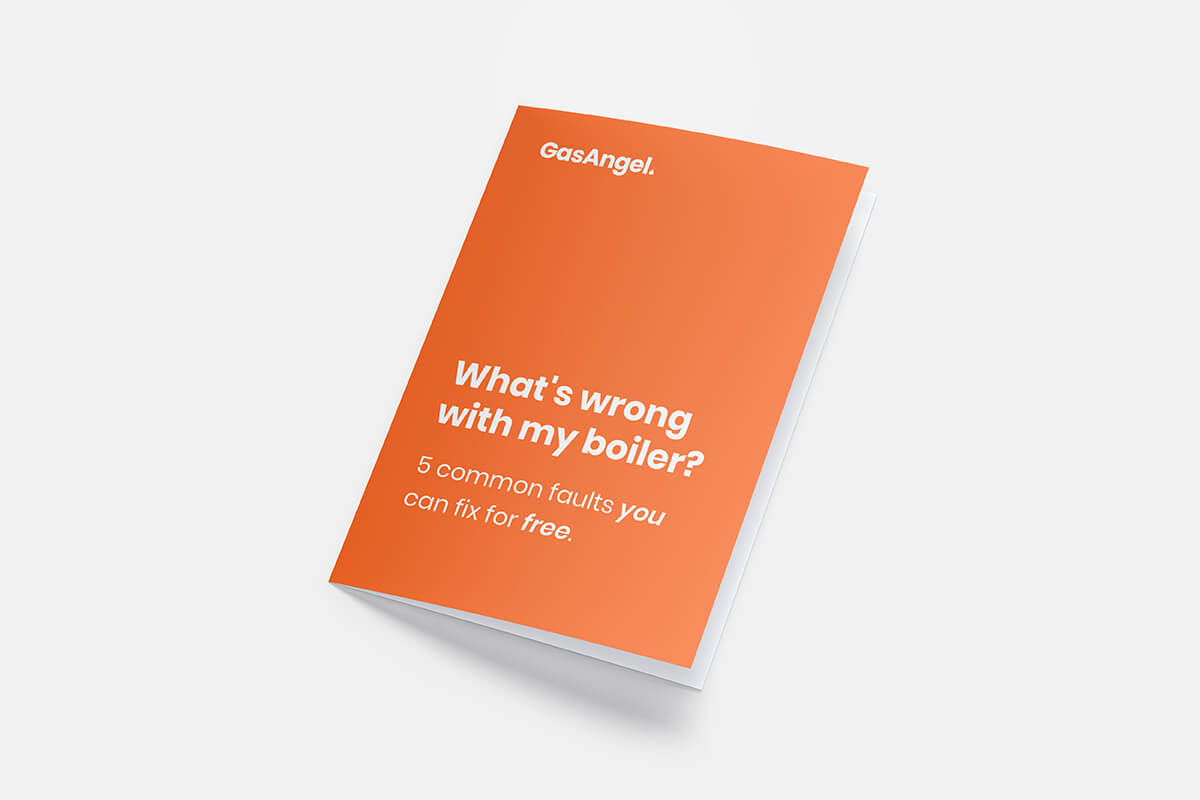 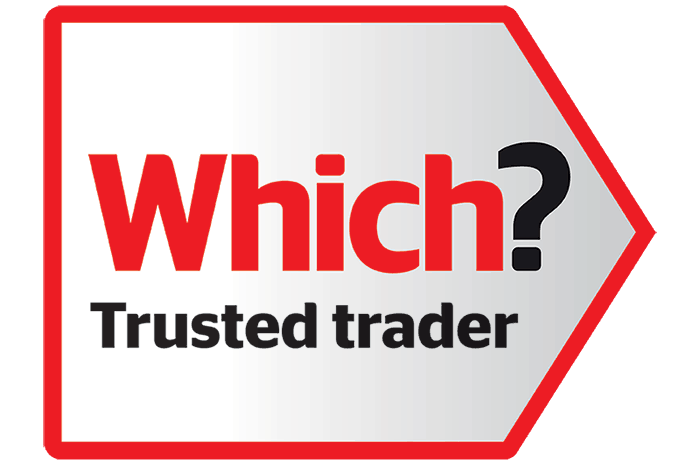 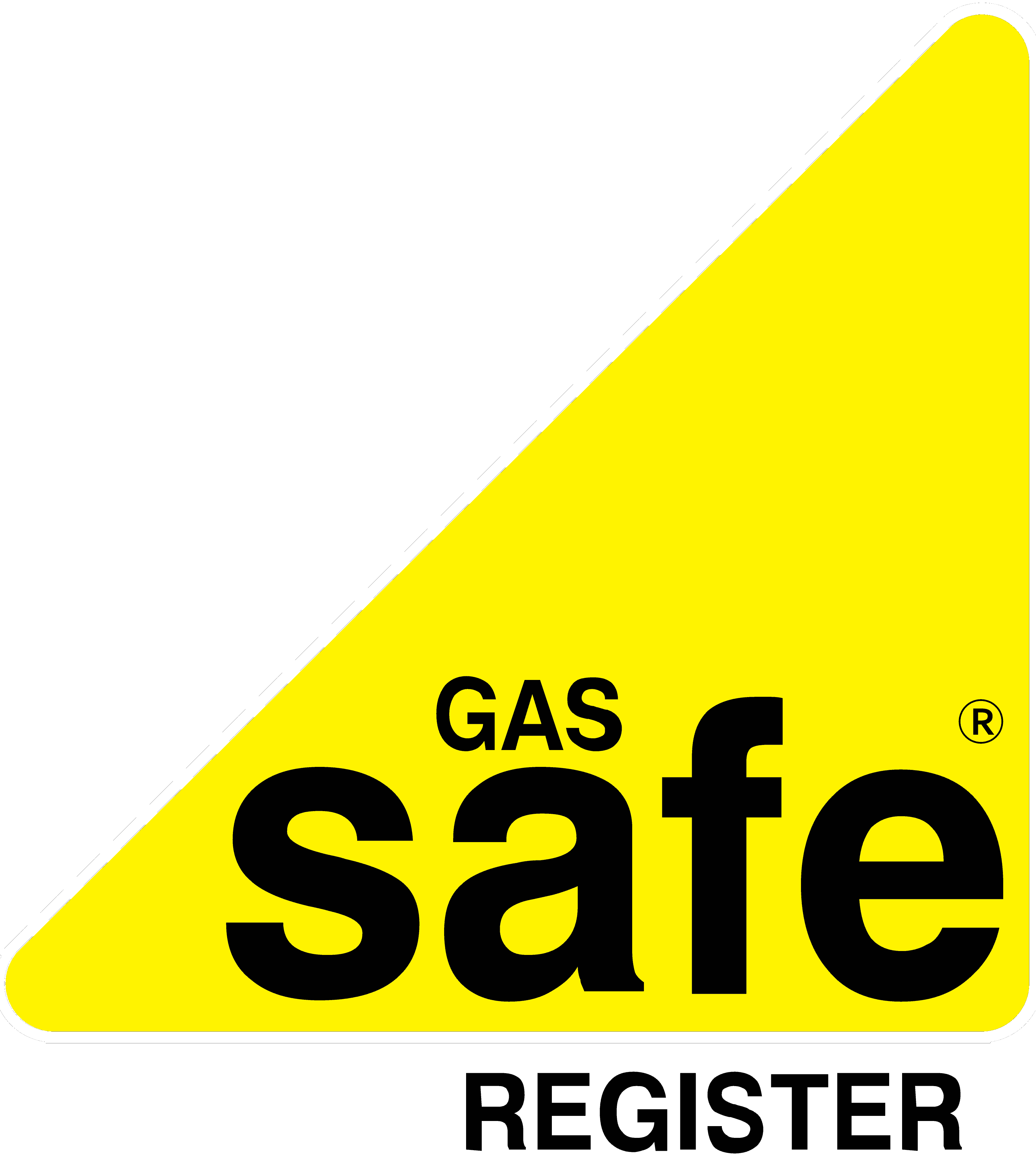